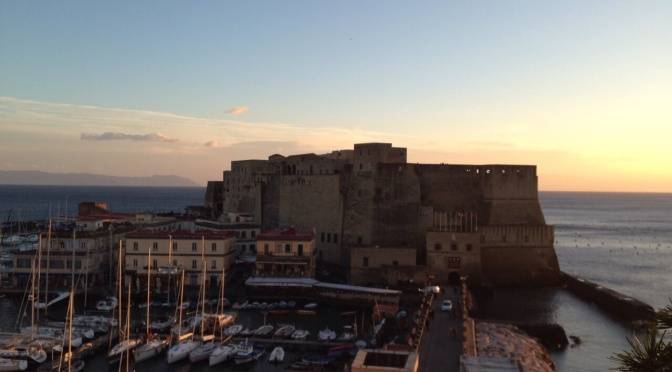 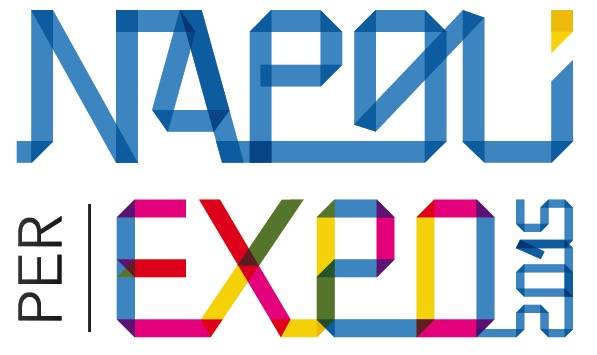 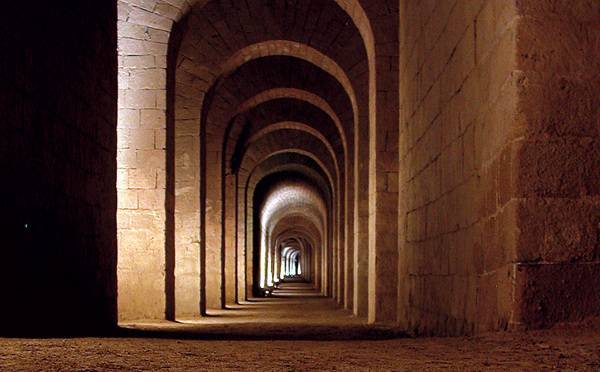 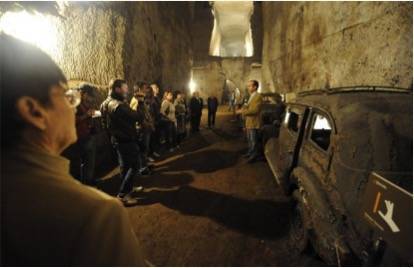 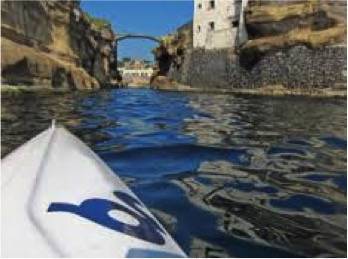 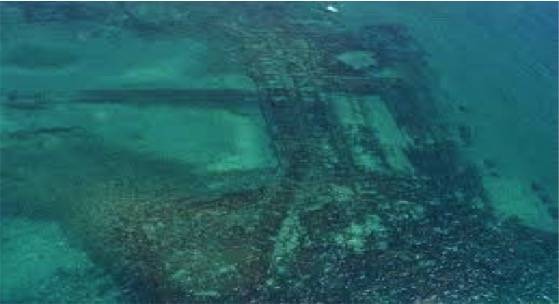 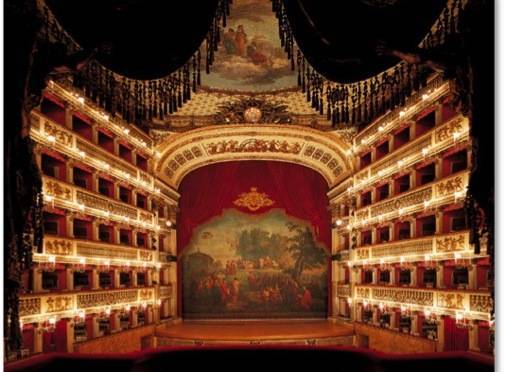 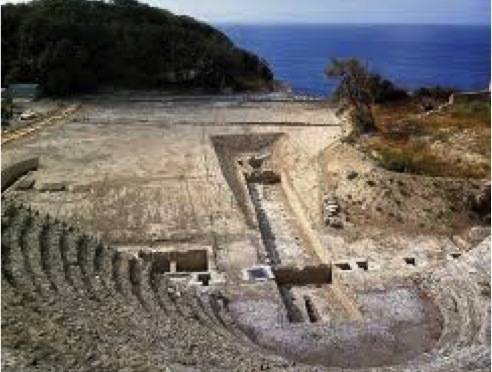 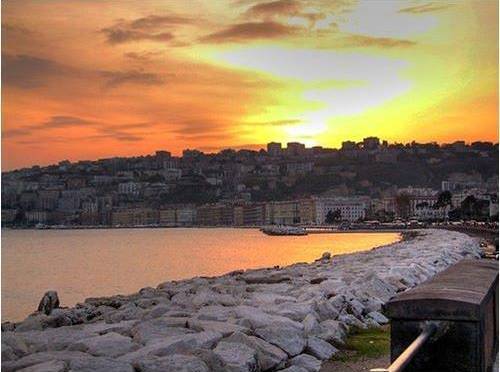 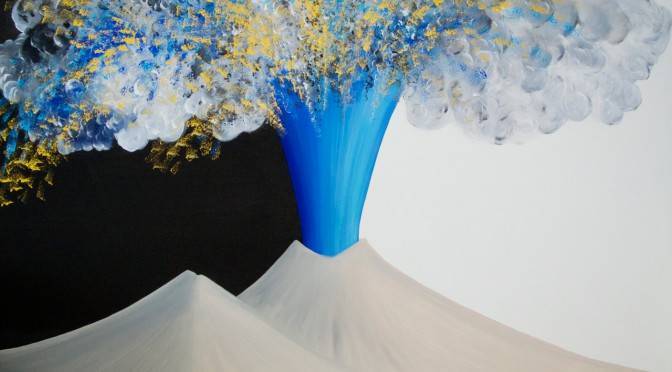 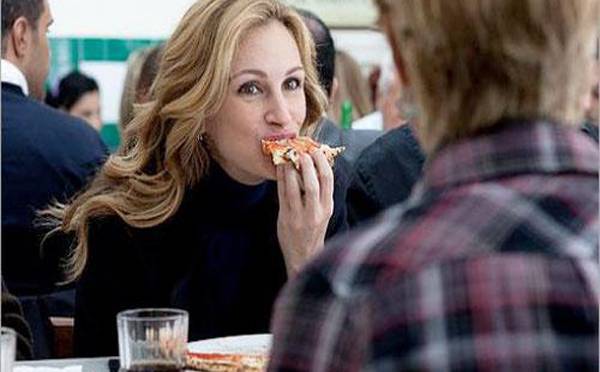 Cappella San Severo &  the Veiled Christ sculpture: one of the most enigmatic chapels in Europe where beauty and mystery blends to create a unique atmosphere, almost out of time.

San Carlo Opera House: The theater was built in 1737 in just eight months, based on a design by Giovanni Medrano. Second in prestige only to Milan’s La Scala, the San Carlo has lavish decor with acres of red velvet and intricate gilded stucco molding, and an unusual revolving clock in the vault of the proscenium arch.

Grotta di Seiano, Gaiola Pausilypon & Underwater Archeological Site: Discovering Imperial Pausilypon by land and sea. The guided tour takes in both the Pausilypon Archaeological Site, overlooking the promontory of Trentaremi, and the nearby Gaiola Marine Reserve. After entering the archaeological site through the atmospheric Grotta di Seiano, tunnel, you will visit the astonishing Roman theaters and then board a glass-bottomed-boat in the little harbor of Gaiola for a boat tour of the underwater remains.

Grotta di Seiano is a 770-meter-long man-made tunnel dug out of the tufa rock hill of Posillipo about two thousand years ago, connecting Bagnoli and the Phlegreaen Fields with the Gaiola area. This ancient passageway winds through the fascinating half-light of the tunnel and towards the end side passages offer breathtaking views of the sea. After exiting the tunnel, a path lined with typical Mediterranean vegetation will take us to the archaeological area. Here you will find the remains of a Roman villa to which Publius Vedius Pollio, a wealthy Roman of the equestrian order, gave the name “Pausylipon”, a Greek word meaning “respite from pain”, to describe the spell-binding beauty of this place.

Bourbon Tunnel:This is without doubt the most fascinating underground tour of Naples. Statues and relics from World War II were found inside the tunnel as well as several vehicles and motorcycles from the 40s, 50s and 60s that you can see during the tour.