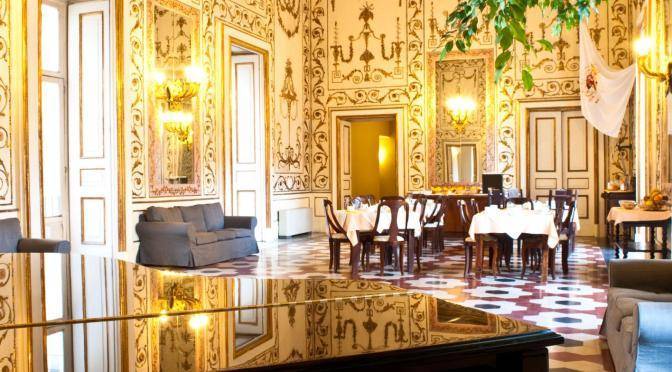 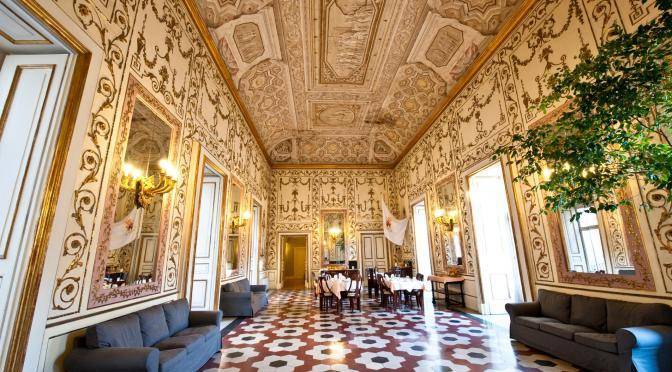 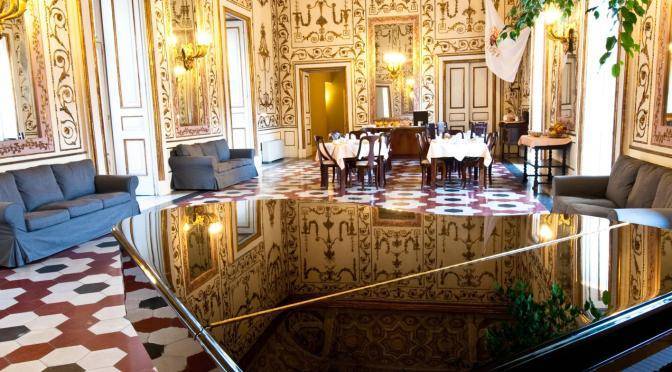 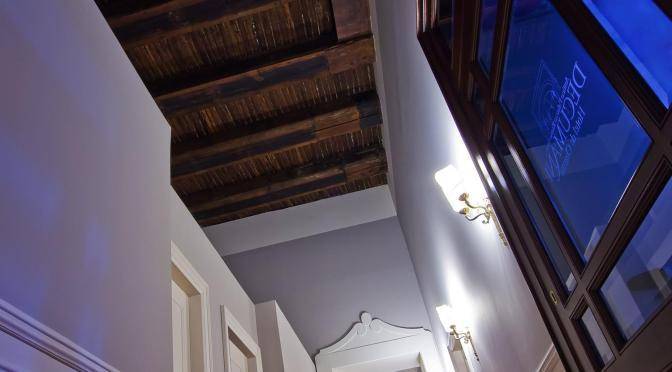 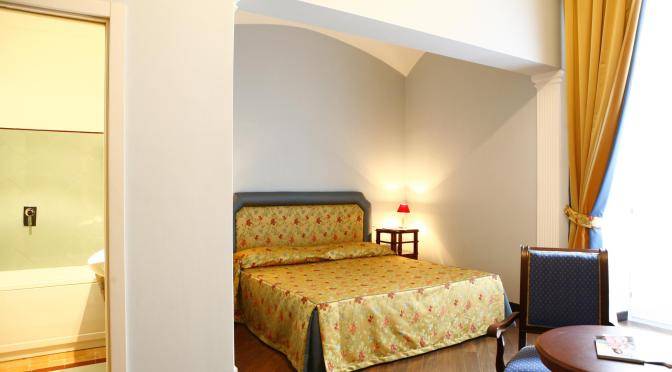 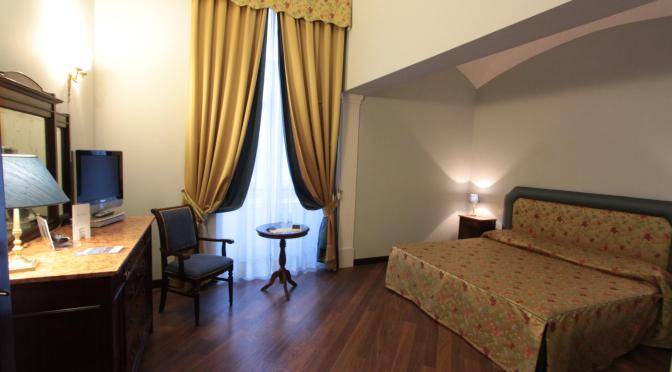 The Decumani Hotel de Charme was originally built during the 17th century and belonged to Sisto Riario Sforza, the last Archbishop of Naples in the Bourbon Kingdom of the Two Sicilies of which Naples was the capital.

The Decumani Hotel de Charme is located in the Decumani, in the heart of the old town originally a  Greek “polis” and then a Roman “urbs”, an area wich represents with its squares, streets and alleys, a unique historical, cultural and artistic heritage, as it is testified by the acknowledgment of Unesco, which in 1995 declared the historic centre of Naples “ the biggest open-air museum in the world“.

The hotel has now been fully restored and equipping with all the modern conveniences our guests expect. A wide lounge, decorated with golden stuccoes and mirrors, testifies the illustrious past of this residence.

This  structure is recommended for Cultural, Leisure and Business Tourists as it’s easy to reach the railway station, the highway, the business centre of Naples and the civil service seats.