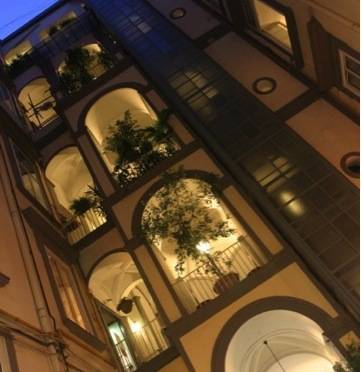 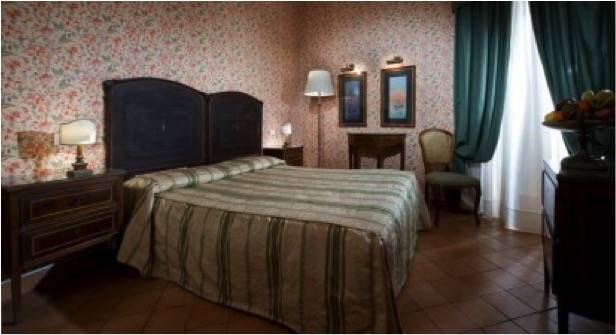 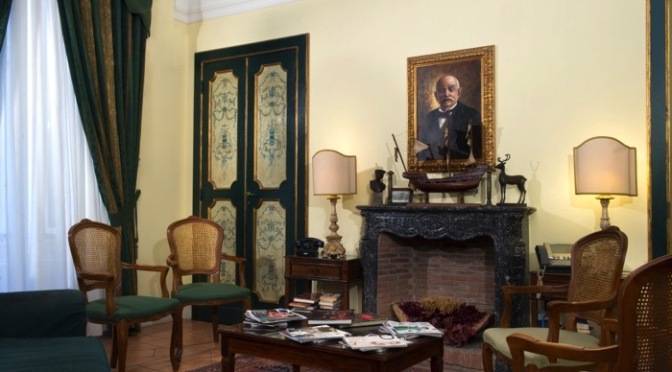 The hotel is located on the 1st floor of the eighteenth-century aristocratic palace of Via Chiaia 216 , just 20 meters from Piazza del Plebiscito and Piazza San Ferdinando ( now Piazza Trieste e Trento) in the heart of the city center of Naples.

The old Casa Sasso Lecaldano the Third occupies the entire first floor of the building of eighteenth-century Via Chiaia 216. Inaugurated on August 8, 2001 is the reconstruction of the house that the Marquis Nicola Sasso brazier The Third lived between the end of 800 and beginning of 900 . The restoration supervised by his great-grandchildren , also affected furniture and furnishings that belonged to the Marquis and his descendants . The result is a warm and elegant , not lacking in atmosphere of charm, far higher than the official category assigned , that the owners wanted to fell the 3 stars.

Superior rooms with hot tubs and overlooking the colorful Via Chiaia , named after the characters who inhabited the area in the past, really : A room and Checchina zi , zi idarella in the room and in the room and zi assuntarella etc .

The historic ” Casino Salita S. Anna di Palazzo 3″ Merlin closed by law in 1958 was merged with the Royal Continental Hotel in 2003 . It is accessed from the ” Vico ” adjacent to where he had a separate entrance . Since its restructuring were obtained 11 additional rooms in which we tried to revive the ancient Bohemian atmosphere with brocade curtains and wallpaper D’Annunzio .